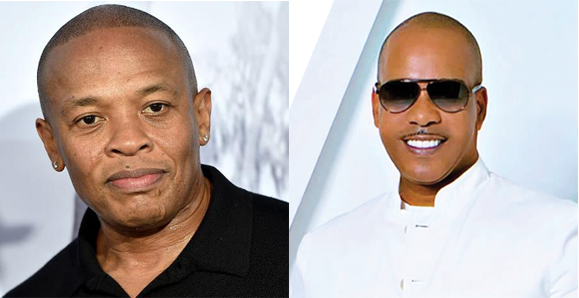 Posted at 04:24h in Entertainment by admin 0 Comments
0 Likes

Dr. Dre did not obtain story rights from the Gaye family

“I love and highly respect Dr. Dre, but the announcement was made prematurely and in error by news sources. We are in talks with Dr. Dre about his participation on musical selections concerning the film, but he is not producing the movie.  I was in utter shock over the news reports.  Dr. Dre does not have the rights, script approval, or approval from me, as an heir of the Gaye family.  If I was to give my blessing to anyone to bring my father’s story to life, I would choose Music Mogul Vassal Benford because he has the understanding of my father’s heart, and Mega Film Producer Mark Canton, because of the vision he can bring to the audience”.

Mark Canton is known for producing blockbusters, such as his 2018 box office hits 300 – Den of Thieves, Immortals, and the hit TV show Power. Canton has had many roles during his career as film producer, executive, chairman, and has been involved in over 300 major Hollywood productions.